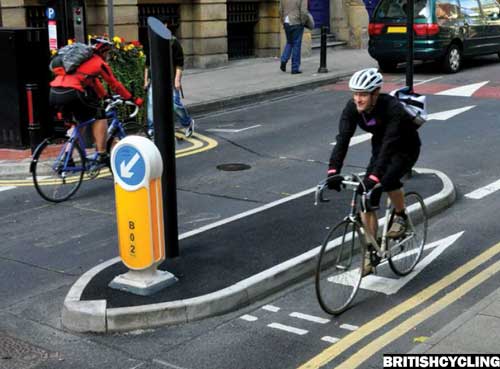 Today sees the launch of a major new vision for how Britain can become a true cycling nation with participation levels close to those of mainland Europe.  British Cycling, the sport’s governing body, have set out 10 specific and practical measures that are needed to make cycling an attractive and viable options for millions more people.

#ChooseCycling is about fostering a culture of mutual respect and creating a better environment for people who cycle now and for all those would like to travel by bike but currently have concerns about safety.  At Urban Limits, one thing we notice when out and about supporting local events is that many people are put off cycling by perceived risk, instead of looking at the overall health benefits.

The 10 points are as follows:

Some of the proposals are very easy to support, we would all like to give every child the opportunity to learn how to ride safely through training at school.  Better advice to new drivers through the driving test and all drivers through the Highway Code would also be well supported, especially as the existing rules can seem confusing.

There is also a call for education campaigns to focus on ‘mutual respect’, with the aim of improving the understanding and awareness of people sharing the road on bikes and in motor vehicles.  Similar campaigns have been carried out in Scotland with the launch of the Nice Way Code in summer 2013, although it has drawn criticism from some cycling groups. 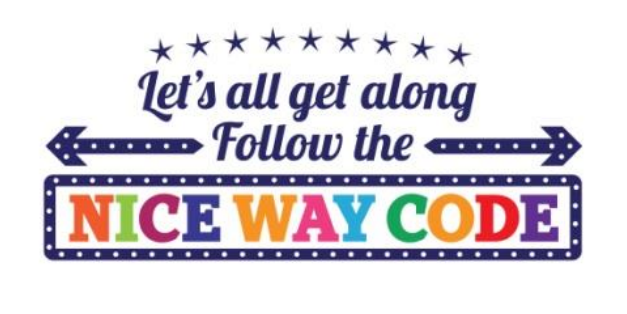 British Cycling also say less focus should be given to helmet use as well as encouraging all cyclists to wear high-viz clothing.  This seems to be a clear move towards the promotion of education about cycling to motorists, rather than putting the responsibility on cyclists to ‘stay safe’.

Improving the roads for cyclists is possibly the strongest theme in the plan with a call for all new developments to be ‘cycle-proofed’ with a big investment in infrastructure to make it easier and safer to cycle in our towns and cities.  Reducing speed limits in urban areas is one of the best ways to improve safety and survivability and the vision says the default speed limit should be changed to 20mph in urban areas.

The final theme in the report is justice for cyclists with a call for tougher sentencing for drivers who injure or kill, along with a call to classify ‘pulling out from a side road without looking’ as dangerous driving.

It is clear that this all-encompassing vision for cycling would make cycling more attractive, safer and result in a fitter, healthier population but what’s required to make it happen? Boris Johnson has firmly stated that London should be a cycling-friendly city with millions of pounds of investment in infrastructure to encourage people onto their bikes.  Unfortunately the rise in the numbers of cyclists has lead to a commensurate rise in those injured on London’s roads so it’s clear that something bigger needs to be done, and nationally, to achieve the vision.

Will Britain ever be like Holland? Probably not.  We are a different country with different ethics and the Dutch have a 40-year headstart on us BUT if the political landscape changes and pro-cycling becomes a vote winner then you never know.