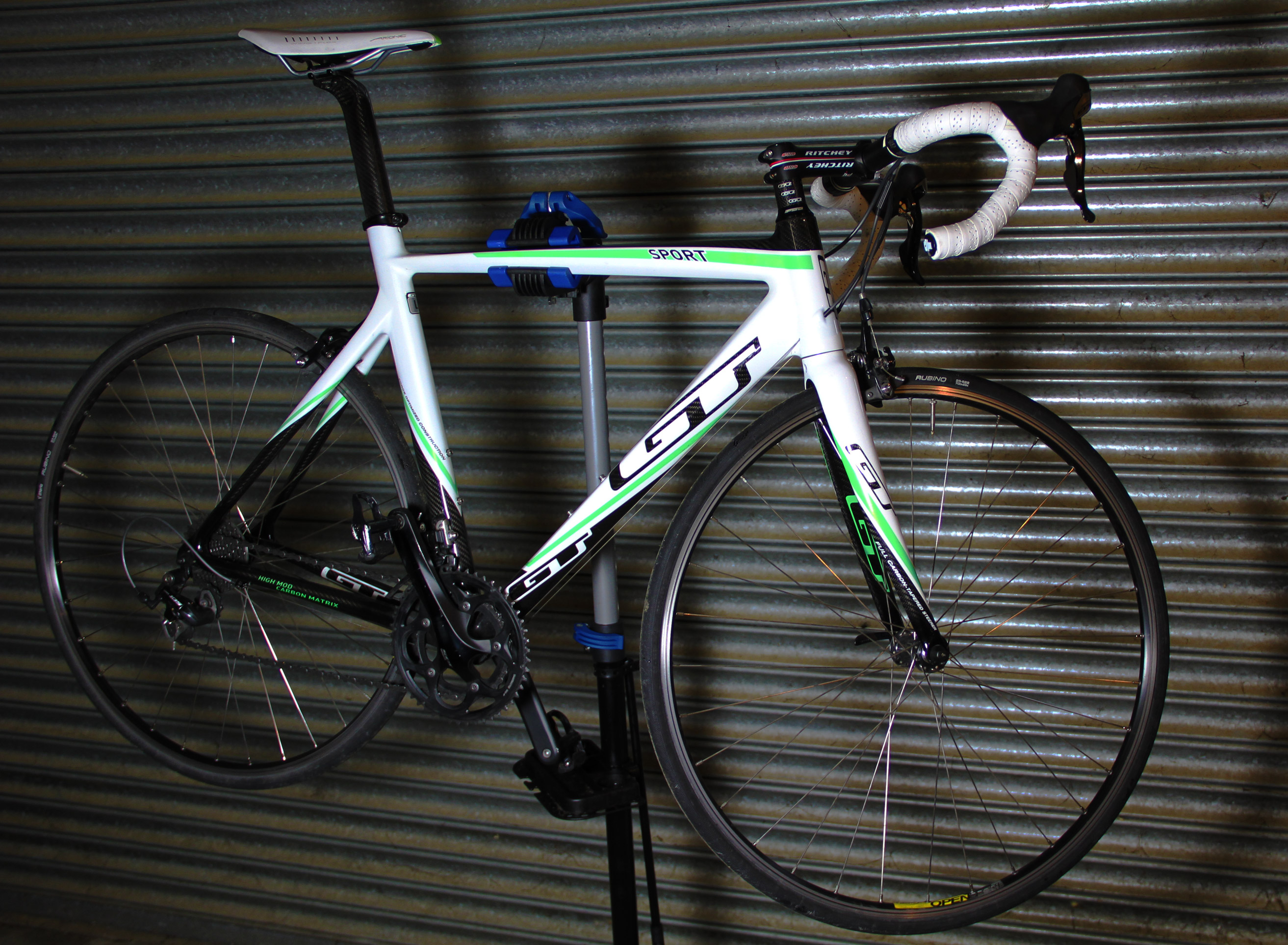 Welcome to a three part feature in which we look at the second hand market for high end road bikes.

With a potent cocktail of emotions that call the school playground to mind, it can be a painful experience rocking up for a group ride on a bike that feels inferior to those around it; not having the same toys as the other boys and girls! But fitting in to the new carbon playground is no longer a question of a couple of Star Wars characters; it can cost you serious money to assuage the greedy feeling of inferiority.

Having witnessed friends and siblings stepping over to some designer machines we turned our attention to the used market to see what we could get hold of in a more realistic price bracket. I must emphasise the ‘more’ in that sentence, because if you had told me as a 9 year old on a hand-me-down Raleigh Striker that I would one day contemplate spending one ‘large’ on a bike it would not have computed at all.

Still, at Urban Limits we always love a challenge, so a couple of us went out to the used bike market to see what you can get ‘Second-hand for under a Grand’

Clearly the biggest marketplace of all right now is eBay, suddenly every enthusiasts shed full of disused kit is appearing on the internet auction giants listings and it’s certainly a great place to start; though it’s not your only option. We found that there were other places that bikes were coming onto the market such as the online classified ad engine GumTree. Of course there remains a lot to be said for keeping your mates onside as well, whether it is a whole bike or some component upgrades you might get a better deal doing business with a friend or someone from your local club.

When you use one of the ‘bike builder’ tools on a manufacturers website you also find that you keep upgrading little bits here and there, eventually adding £500 to the overall price, and the temptation to do the same with second hand remains the same, so set a base spec and stick to it. I was essentially looking for a full carbon monocoque and a 105 groupset, the remaining components needed to be of a reasonable quality so as not to compromise the bike overall.

What can you expect to find?

If you are thinking that you are going to get a massive bargain on one of the big brands, you need to think again. The used bike market is such that makes such as Trek, Pinarello and Cannondale are offering incredible residual value for their owners; so that even 5 year old machines are fetching a high proportion of the original retail price. Fortunately, that means if you buy sensibly, you may still find that your new set of wheels will retain its value well for years to come. However, it does mean that if you are going to stay on budget you might therefore want to search for some of the lesser known brands and you could just bag a bargain. I ended up with the following list of favoured machines that I was regularly searching for:

In the end, I didn’t get something from my original list; I went for a GTR Carbon Sport on a ‘Best Offer’ deal over eBay for £825. This is the 2011 model which had originally attracted a price tag of £1,995 placing it alongside some intimidating competition in the new bike market; where it was realistically going to struggle. So how does it fair as a second hand unit at just over a year old?

Visually this bike is very appealing, the carbon weave shines out from under the lacquered coating at various points around a stylish angular frame with its semi-compact geometry. Alongside the moulded bare carbon on the seat post, carbon dropouts on the forks and the carbon GT spacers on the stem you immediately get the impression that the manufacturers have made a serious effort to offer a bike that is attractive for both its weight and looks.

The Shimano 105 running gear means that this is a machine that can hold its head high in most company and the appealing component lists doesn’t stop there.

The Ricthey Pro Login II handlebars are complemented by the matching Ritchey stem and you slide up on to a Fizik Arione saddle. The one I found came complete with highly rated Mavic Open Sport wheels running very smoothly on Shimano 105 hubs. Only the Vittoria Rubino tyres it came equipped with seemed a little unrefined compared to the rest of the bike.

All told this is a bike that comes in pretty much on the 8 kilogramme mark (without pedals) in the 56cm frame that I purchased, making it highly competitive against some bikes with pretty hefty price tags.

As far as ride goes, its fast if a little flighty at points. I compared some splits on different sections of familiar rides and there was a noticeable upturn in speeds, particularly on the climbs. It seems that the stiffness of the frame and lighter weight made a noticeable difference on some of the steeper stretches. It was not only the speed, but the power transfer felt more direct, as though you were getting more out of every bit of effort expended.

The trade-off is that it’s probably a little less comfortable than a good aluminium set-up of you are going to spend a long day in the saddle.

So overall reflections are pretty good, a great carbon frame that is fast, reliable components that are fitting for a bike in this sector of the market and it succeeds in shaving weight off to compete at the 8kg mark.

Time for one final test though: How will it get on in the carbon playground? I have put this bike in front of a range of friends, family and colleagues who represent a good section of the leisure and club riding community and I have to say it impresses. The lines, the lightness, the level of kit all score well, but my biggest concern was how would the GT marque go down? The truth is that not being a big road bike brand can have its advantages, it feels a bit niche, you aren’t going to bump into too many riders on the same machine, so you can hold your slightly independent head high for having the courage to go for something a bit different.

Next time out, we’ll see what the other option was, then we’ll do a comparison of the two… keep following.