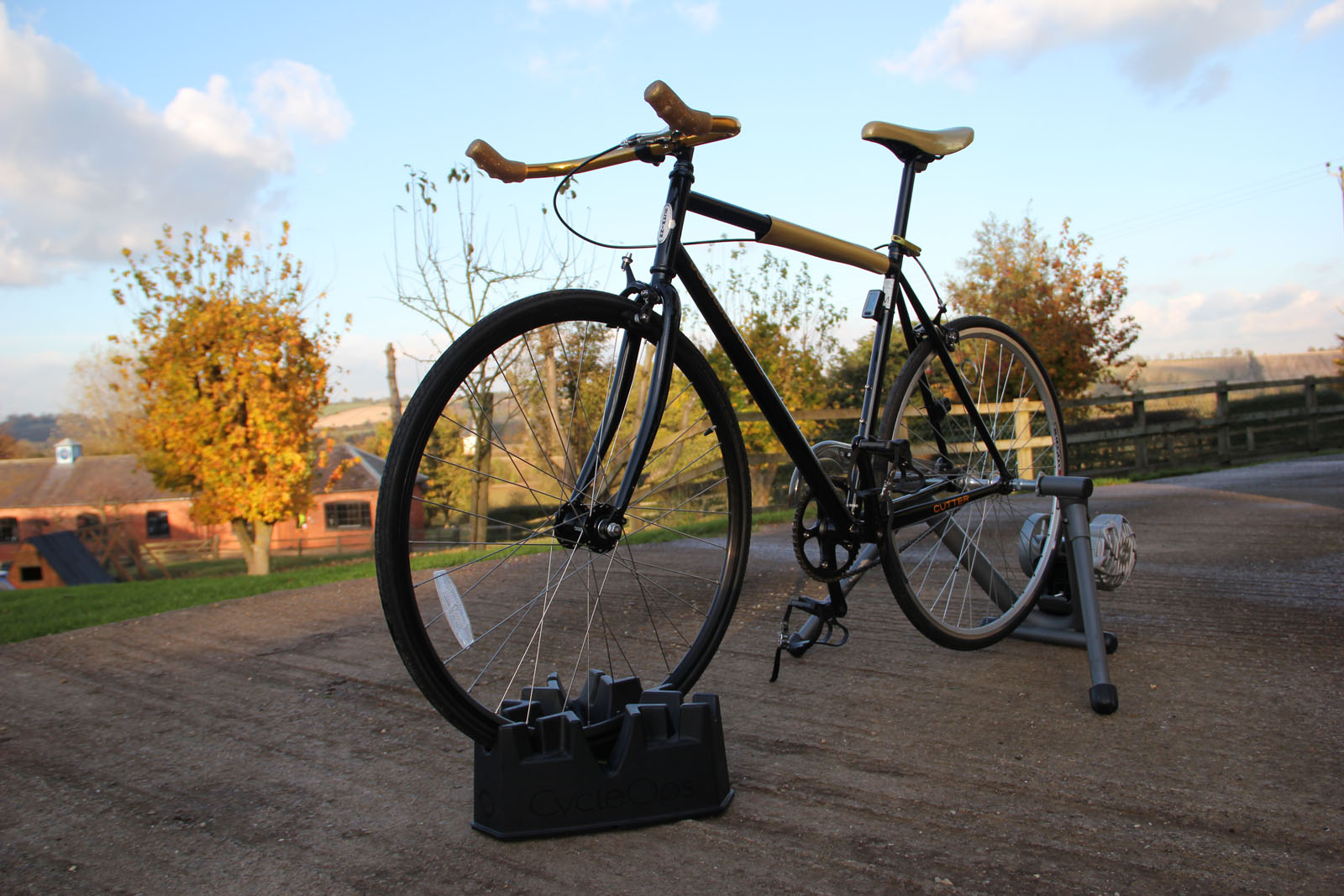 I suppose the return to cycling can be described in language akin to a religious experience – “unbound from the confines of a dull and sedentary lifestyle, you too can discover a new freedom on the unfolding path before you.” The reality is that it comes with a few to many painful reminders of just how far you have fallen when you return to real cycling for the first time in years.

The first barrier to overcome is the embarrassment about the bike. A recent report from British Cycling & Sky Sports puts the cost of the returning (or indeed starting) enthusiast at £2,495; nearly half of which will go on the bike. So there was no point reminiscing about the Philipp’s 10-speed that I used to do 100 miles a week on in my teens and the cycling equivalent of a tractor that I now use to haul my kids around on was never going to be sufficient for life on the open road. Lesson 1: I had to accept the first point of pain was going to be in my wallet so I spent out on a new road bike (see also lesson 5).

I remember with fondness the after-market metal cage toe-clips that my dad fitted for me back in the late 80’s, (the ones with the white leather straps!) but of course everyone now uses cleats, so I fitted a neat set of Shimano clipless pedals and slipped into a shiny new pair of road shoes. For a moment I felt like a true cyclist… then I stopped… then I panicked… and then I landed in a heap on the tarmac. At this point I learned the next two lessons for the born again cyclist. Lesson 2: Don’t learn to ride in clips on a brand new bike. Lesson 3: Don’t try them out on tarmac!

Resolving the mechanics of clipping in, and more importantly out, isn’t too much of a chore; though it takes a while to shift the sense mounting sense of paranoia that accompanies the approach to every junction and it takes even longer for the action to become anything like natural. The next issue was to get some decent mileage under my belt.

The first ride was going well, pace wasn’t great but I was ticking along OK – I even danced on the pedals up a couple of small inclines, but then in a testosterone fuelled moment of madness decided to tackle a brute of a hill. MapMyRide.com only classifies it at a Category 5, but that was enough to enervate my legs and cause my lungs to clutch desperately for any passing oxygen. On the 12% upper section of the hill I had to recognise that for now this was a hill that was bigger than me. As I paused for a few moments of recovery before reengaging with my own personal Everest, around the corner swept one of my neighbours in their car to the sight of my wrecked body slumped over the handlebars; I learned lesson 4: Don’t stop where you might be seen!

With a few hundred miles under my belt, I was genuinely starting to enjoy life back on the bike. I had set out for a 25miler into the countryside and away from the urban mayhem. Taking a corner on a rise into a village the bike began to get out of shape and I didn’t feel like I could hold my line. Stopping safely & without a neighbour in sight I checked over the bike, thinking that it was most likely a puncture. It didn’t take long to locate the point of failure, the tyres were fine, but the spokes on the rear wheel were so slack you could play them like a harp. I hand tightened them as best I could & pressed on, but a mile or so later the feeling of riding on blancmange had returned. After the ignominy of having to call my wife out as a breakdown service it seemed I had learned Lesson 5: Don’t try to short-cut Lesson 1 – get a better bike!