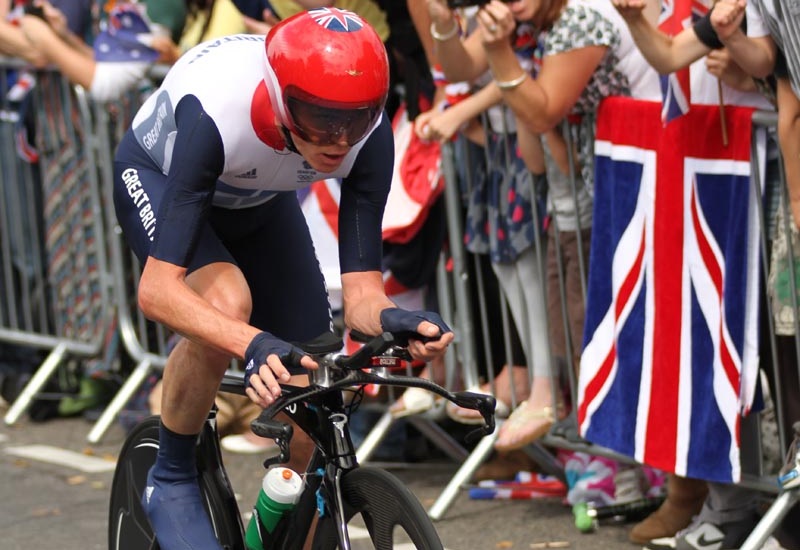 One of the Urban Limits team made their way to Esher to see the incredible Olympic Road Cycling Time Trial – many of the world’s greatest bike riders were there including a number of the Sky Pro Cycling team that helped Wiggins to victory in this summer’s Tour de France. & Olympic silver medalist in women’s road race Lizzie Armitstead. The day’s action saw both the men’s and women’s races run through the streets of Surrey and returning to Hampton Court Palace with big hopes of Team GB medals on the day that first British gold was won.

Great performances from all four British riders and the fantastic crowd made this an incredible day, Chris Froome’s bronze winning time worked the already excited crowd up into a frenzy, ready for the moment of truth as they watched the local hero go for gold!