Where to Watch the Tour de France

Urban Limits > Advice > Where to Watch the Tour de France 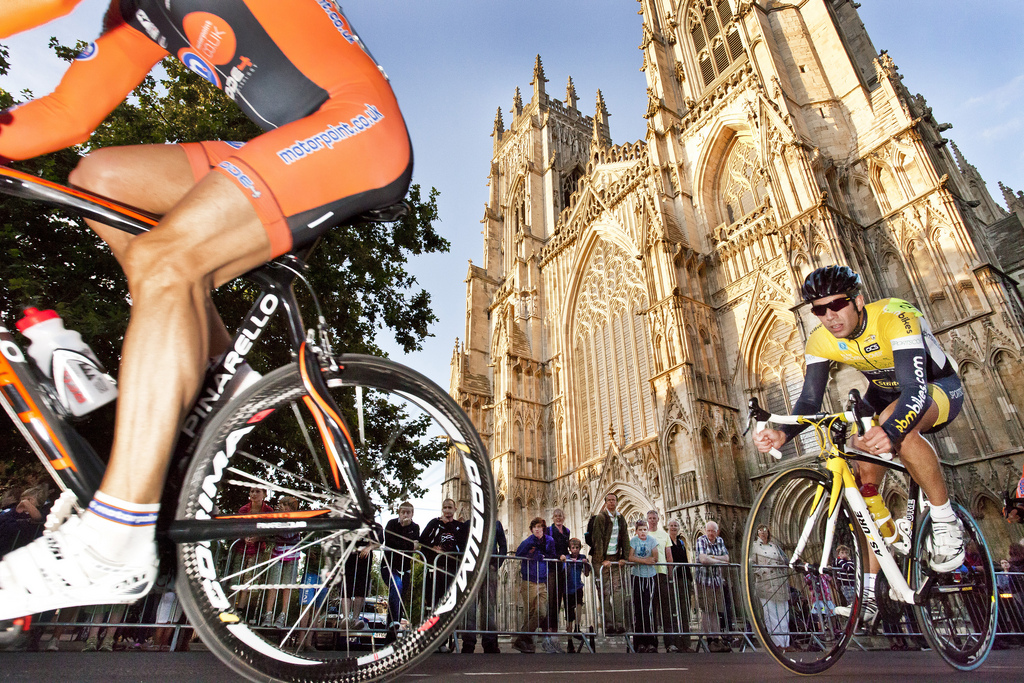 The Tour de France is the most famous bike race in the calendar. The three week long tour begin in 1903, and it has taken place every year, excluding a few pauses during the World Wars. It quite literally takes a World War to stop the Tour de France.

Each race begins with a series of stages outside of France, and this year the first three of 21 days will take place in Great Britain. England has not been the host of the Tour de France since stages in London in 2007, so this is a major event not likely to be repeated for some time.

It’s well worth going to see the Tour de France, it’s a huge spectacle and the atmosphere is always incredible. However, it is also worth bearing in mind that transport will not be ‘as normal’ – rolling road closures will be in place. At each race, the 20 kilometre long Tour de France publicity van travels around 90 minutes ahead of the race leaders, and once it has passed, the road is closed to traffic. Congestion should be expected, and it’s well worth taking a train and walking or riding, or pitching up camp the night before.

Do bear in mind that riders will pass in a quickly moving flurry of Lycra. Firstly, make sure you stay well away from the side of the road. Secondly, be sure that you make sure any small children are aware the passing will be quick. If you want a full day of race viewing, it is best to make sure you find a viewing spot where a screen has been erected, to show coverage of the rest of the race. If you want to see a long, extended passing, make sure to situate yourself on one of the climbs during the route where riders will be strung out and travelling (marginally) more slowly. 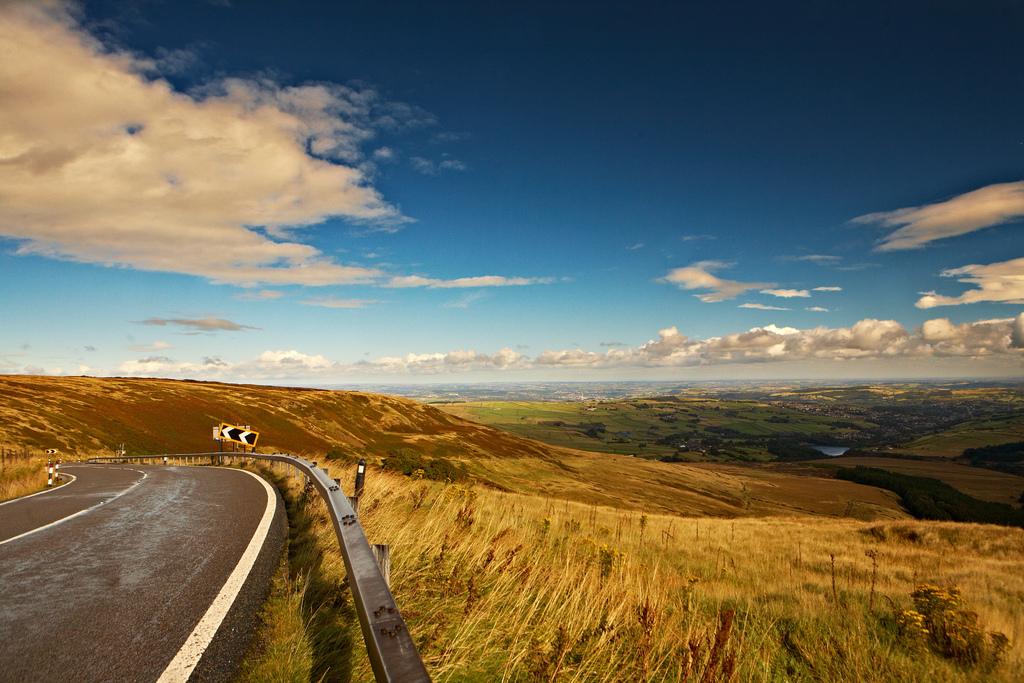 Here’s an outline of each British stage..

Stage on will begin in Leeds, and it is bound to be a spectacle. The city is preparing, creating spectators areas, and camping areas for those that want to take their positions at the crack of dawn. You can get information about visiting Leeds for the tour here.

The race starts at 11.10am, and the route will cover 190km. You can watch anywhere on the route, but the start, end, or key climbs along the way will be the most exciting. Climbs of note include Cote de Cray, just after the riders pass Cray, Cote de Buttertubs, after Simonstone, and Cote de Grinton Manor, past Grinton.

The riders are expected to reach Harrogate at around 4:30pm, where spectators will be rewarded with a view of what should be an exciting finish, and the podium presentation.

Info on spectator hubs, places to stay and road closures in Harrogate is here. 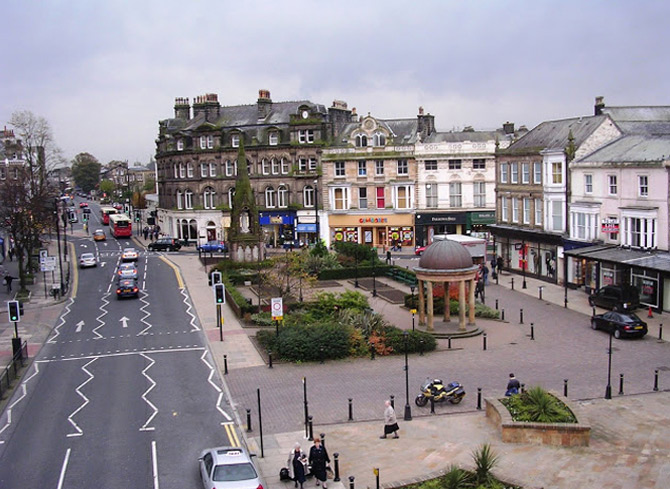 The second stage begins in York, a fine city for a race depart, and watching here will be a treat, with plenty to do after the race sets of at 11am.

The city of York has gone all out for the Tour de France, with 100 days of culture and festivals in the lead up, culminating on 6th July. For info on where the large TV screens and entertainment will be, visit this site.

This 198km route includes 9 catagorised climbs, plus an intermediate sprint, where riders will charge for points which contribute to the Green sprinters jersey.

Climbs always make for excellent spectator spots, and the race will finish with the Cote de Jenkin Road, a category 4 climb that will set apart the winner.

The finish in Sheffield will again be an excellent chance to watch the race draw to its exciting culmination, and winner’s jerseys will be handed out in an exciting presentation.

The race will enter the city at Midhopestones, taking in High Bradfield, Worrall, Oughtibridge, Grenoside, Hillsborough and the Lower Don Valley before finishing at the Motorpoint Arena.

To find out about spectator hubs, hospitality and camping, visit Welcome to Sheffield. To try riding the Yorkshire routes, check out the app here. 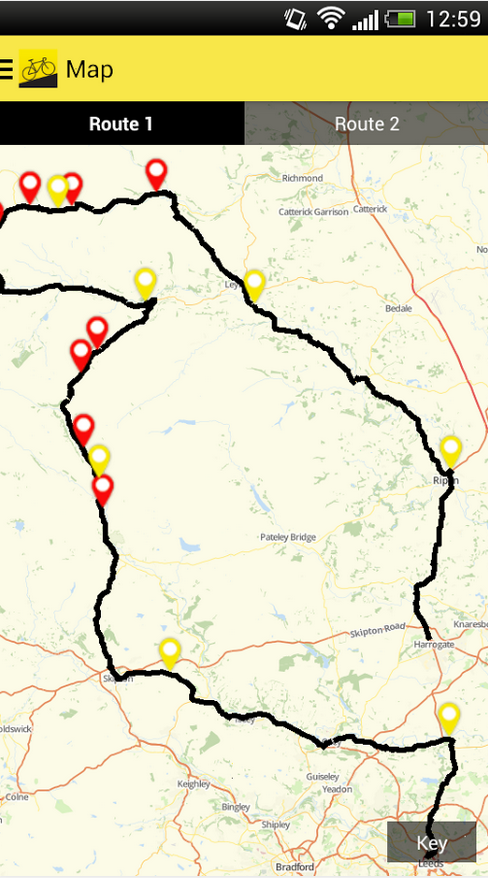 On Monday, the excitement moves further South with a 159km tour of Cambridge and Essex, which finishes on the Mall in London. This stretch played home to the finish of 2012’s Olympic road race, and is an iconic finale, perfect for a sprinter to claim their crown.

The start in Cambridge is expected to be a spectacle, but there will of course be a lot of congestion, so driving is definitely discouraged.

At 10.15, there will be a carnival procession, and there will also be a French market and plenty of entertainment at the ‘Big Weekend’ Cycling village. The race will begin at around 12.15pm.

For those that want to watch more than the first few minutes of action, a large screen will be erected in Parker’s Piece, making a perfect place to set up camp and watch the racing in a bristling atmosphere all day.

If you’re after more info on watching the race in Cambridge, check out this website.

Having ridden through Cambridge to Essex, and then to London, the riders will emerge in the capital. They will pass the Queen Elizabeth Olympic Park, before passing iconic London attractions The Tower of London, Big Ben, the Houses of Parliament and Westminster Abbey.

It’s free to watch, and there will be a several Official Fan Parks through the city with plenty of entertainment, and large screens so viewers can see more than just the flurry of lycra, tracking the race as it approaches.

We wish you a happy Tour de France, and remind you to take water, an umbrella, sun cream, hats, and plenty of cheer! 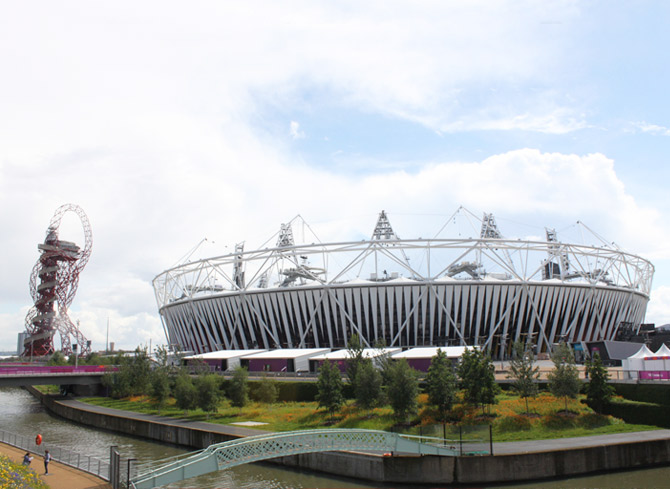 Images courtesy of Welcome to Yorkshire