History was made on British roads today as we welcomed the first ever UCI level stage race to our shores. Kicking off in Northamptonshire, the Women’s Tour of Britain sees the whose-who of the global sport gathering to compete for the Yellow Jersey. 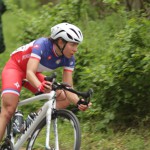 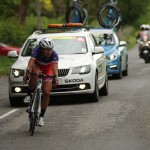 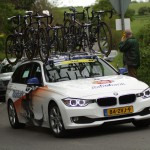 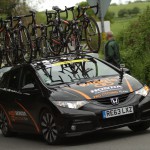 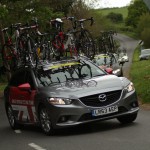 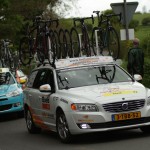 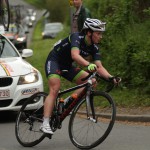 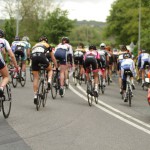 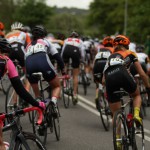 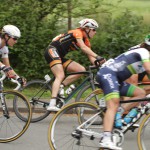 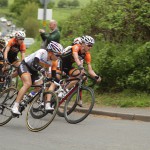 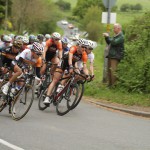 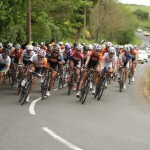 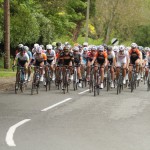 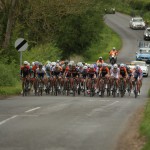 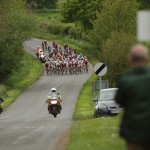 Urban Limits were out on the road to see the riders come through the quaint village of Milton Malsor where a good crowd had gathered reinforcing the sense of popularity for the competitive side of the sport. In the wait for the peloton to emerge there was plenty of discussion too, as the knowledgeable onlookers were sharing stories of past races they had been to watch, teams they were on the lookout for and favoured riders to take the stage.

As with all forms of cycling, the competitive race scene for women seems to go from strength to strength with support from many across the social spectrum, although when the Prime Minister failed to mention the Women’s Tour when he was asked a cycling related question at PMQs today.

When the riders appeared, it was the French woman Elise Delzenne, riding for Specialized Lululemon who had made a breakaway, but the main bunch were not far behind with familiar appearances from Marriane Vos and Lizzie Armitstead right on the front of the pack. By the time the stage reached its climax in the centre of Northampton it was Swede Emma Johansson who took the honours and the first yellow jersey of the 2014 tour.

The Maidenhead Cycle Challenge 2014 is here!
5 things to check on your bike each month